As yet, no aliens have posted reviews of the Voyager Golden Record on Amazon. Yet the human response on the site since it was released at the start of this year as a two CD set (it’s also available in vinyl) has been appropriately stellar. It was 1977 when NASA’s Jet Propulsion Laboratory in California sent its ambitious representation of human culture into space, on a record that included 115 images, music by composers ranging from Bach to Chuck Berry, and greetings in 55 languages. Dr Carl Sagan, who headed up the project, described it as ‘the launching of [a] “bottle” into a cosmic “ocean”.’

Two copies of the record – 12-inch gold-plated copper discs – were sent on the space probes Voyager 1 and 2 in the hope that any intelligent extra-terrestrial life who discovered them would be able to decode the instructions and play them. Even though the most popular technology at the time was the eight-track tape, it was calculated that space radiation and magnetic fields would cause the tape to decay long before any alien got to it. By contrast a metallic phonograph could last for hundreds of millions of years. Unlike cultural tastes – just over forty years on, there’s controversy over whether the sounds (that include a baby’s cry, a train, a kiss, and whale-song) or indeed the music appropriately represent what the earth has to offer. 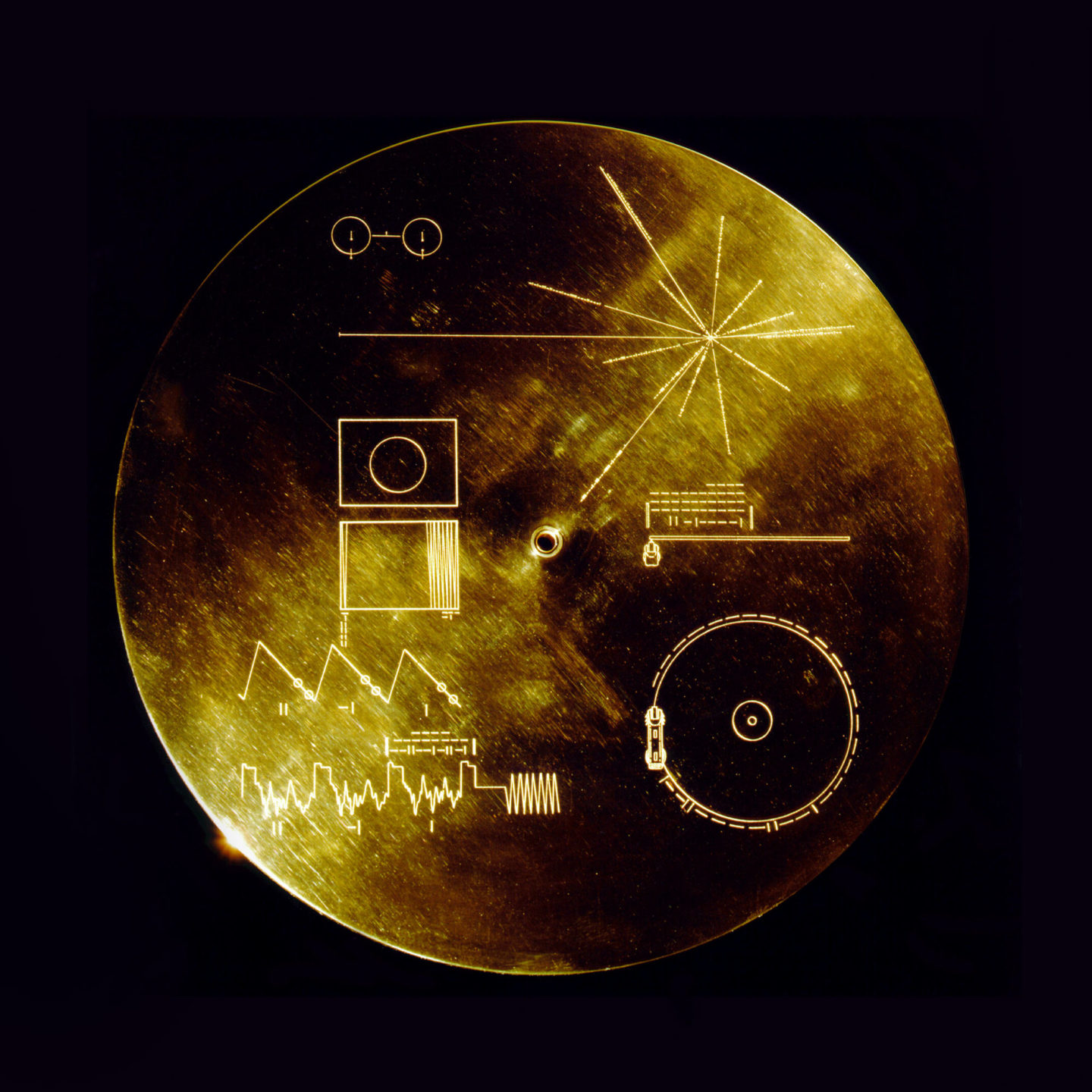 Forty years on, there is debate over whether the sounds on the record appropriately represent what the earth has to offer.

At a National Space Society Meeting in Los Angeles earlier this year, the scientists Rebecca Orchard and Sheri Wells-Jensen raised the issue of how confusing an image of the earth the record might provide should it eventually be intercepted. The audio selection is on one side, and the images on the other, with no obvious clues as to whether or not they are linked. ‘What if you pair the image of an open daffodil with the roar of a chainsaw?’ Orchard asked. She also criticised the collection for being too human-centric, pointing out for example that aliens with a different set of senses might easily interpret the apparently friendly noise of the 55 greetings as arguing.

‘What if you pair the image of an open daffodil with the roar of a chainsaw?’

Yet the creators of the record did perform at least one experiment that allowed for different sensory interpretations. Ann Druyan, a member of the recording team, later revealed that, ‘I had this idea that we should put someone’s EEG [electroencephalogram) on the record. We know that EEG patterns register some changes in thought. Would it be possible I wondered for a highly advanced technology of several million years from now to actually decipher human thoughts?’ The team agreed, and it was decided that the thoughts of Druyan herself would be recorded. She worked out ‘a mental itinerary of the ideas and individuals of history whose memory I hoped to perpetuate,’ only failing to anticipate that two days before the recording Sagan, without any previous date or even kiss, would propose to her. ‘My feelings as a 27-year-old woman, madly fallen in love, they’re on that record,’ she said. ‘It’s forever. It’ll be true 100 million years from now.’

Whatever the alien comprehension of this, or indeed other elements, the Voyager probes – partly due to a rare alignment of planets – have travelled further and for longer than any other manmade creation. That’s despite the fact that the average smartphone has 240,000 times more memory than the Voyager spacecrafts, and a computer that runs 100,000 times faster than the computers on board. Images captured by the probes have included volcanoes on Jupiter and evidence of water on the moons Europa and Enceladus. Nothing that can play a record yet, but presumably that’s only a matter of millennia.

An extract from the Swiss photographer’s diary describes a dawn ascent of the Alps and highlight his lyrical relationship with the landscape, and his existential and humanist interests. 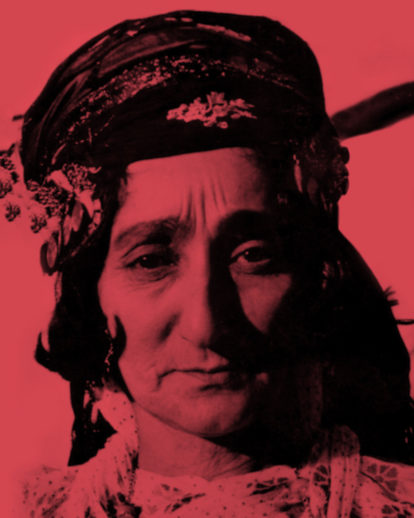 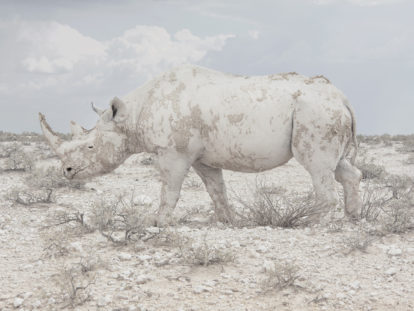