When Valentina Tereshkova returned to Earth in 1963 as the first woman to travel into space, the Soviet cosmonaut and former textile worker had logged more time in orbit than all US astronauts combined. During her nearly three days in outer space, she circled the globe no less than 48 times, photographed the moon and layers in the Earth’s atmosphere, and closely monitored the effects of the flight on her body. Hers was the only space flight carried out by a Russian female cosmonaut until the 1980s, but even now she is the only woman to have piloted a manned solo mission.

Outside Russia, Tereshkova is something of a forgotten hero of the space race. Feted as a Soviet superwoman on her return, she was held up as a symbol of communist enlightenment. Her mission – meant to bolster the idea of equal rights for women under Khrushchev’s regime – brought to life the perfect Soviet folktale: a hardy sprig of the proletariat who went on to achieve greatness for the USSR.

Born to a peasant family in Maslennikovo in 1937, she picked up an interest in parachuting while working at a textile factory, trained as an amateur skydiver at the local aviation club and, at 22, made her first jump. Soon after, her budding skill as a parachutist saw her selected from more than 400 civilian applicants to pilot Vostok 6.

As she shouted during her pioneering launch nearly 53 years ago: “Hey sky, take off your hat! I’m on my way!”

Tereshkova was already equi-pped to handle the 20,000-foot parachute jump that posed the final and most challenging part of the mission’s descent, but her intensive training also included isolation tests, weightless flights, spacecraft engineering and pilot training.

On 16th June 1963, the first pictures of Tereshkova in space were broadcast 90 minutes after launch and thousands of women gathered in Moscow’s Red Square to celebrate. But, within hours of making history, the spacewoman – code-named ‘Seagull’ – realised two things: that the craft had only been programmed to ascend, and that she had no toothbrush. The more serious of these meant that, unless ground control’s feverish attempts to send and install a new computer program were met with success, Vostok 6 was set to move further and further away from Earth instead of returning. After ground control corrected the programming error remotely, Tereshkova overcame the less critical of the two oversights with her resourcefulness.

“Look what she has shown America’s astronauts. She has shown them who is who!” cried Nikita Khrushchev, standing next to the 26-year-old in Moscow on her homecoming. Her historic flight earned her awards including the Order of Lenin and Hero of the Soviet Union. In a move that saw life imitate propaganda, she married fellow cosmonaut Andrian Nikolayev and quickly segued into politics, where she held a prominent place until the collapse of the Soviet Union. She has since been presented with an award for outstanding contribution to the state, and has carried the Olympic flag during the winter games in Russia.

Her 1963 venture was her first and last time in space, but Tereshkova appears to have lost little of her zeal for space travel over the years and in 2013, at the age of 76, said she would go on a one-way trip to Mars if given the opportunity. As she shouted during her pioneering launch nearly 53 years ago: “Hey sky, take off your hat! I’m on my way!” 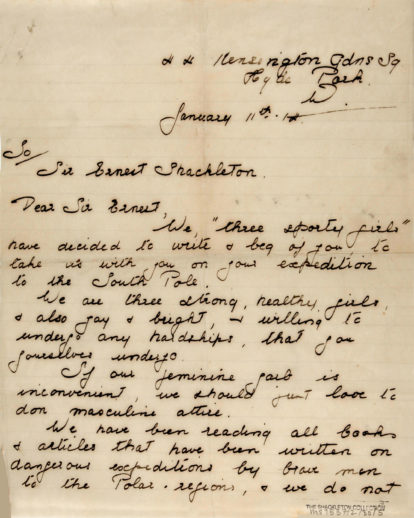 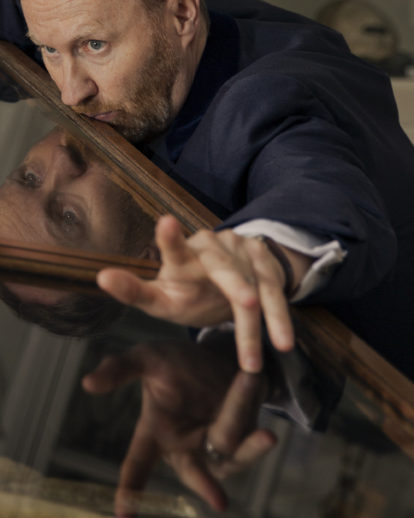 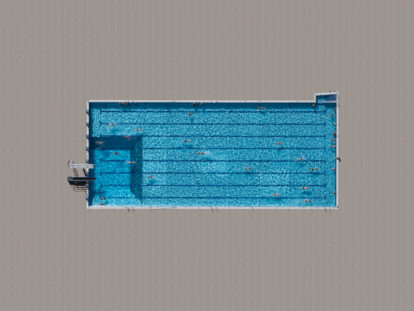 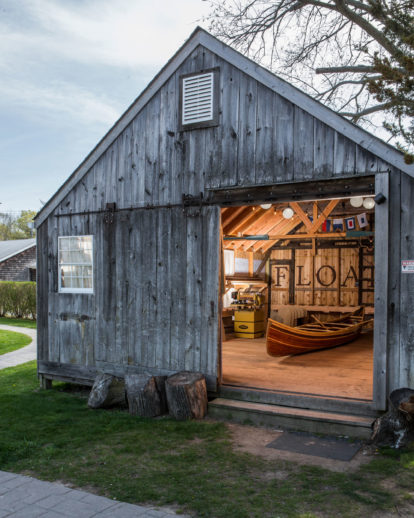 ‘I love that it takes so long to make canoes,’ declares Trent Preszler. The artisan boat maker took up his craft after his father died, using the tools he inherited to create a canoe over the course of fourteen months. 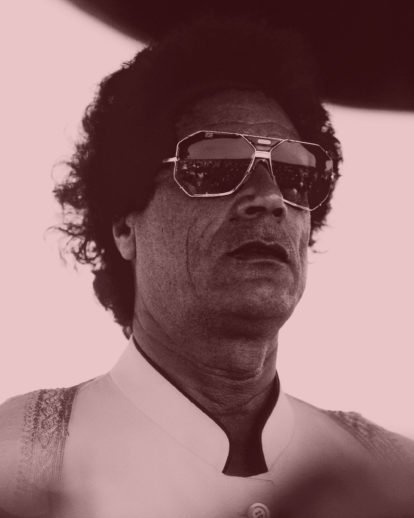