Shot here by Irving Penn in 1947, we commemorate the life of the Danish explorer, author, journalist and anthropologist who discovered Inuit culture, resisted the Nazis and won ‘The $64,000 Question’.

A beguiling photograph taken by Irving Penn in 1947 shows an indomitable one-legged man, bearded and cloaked in bearskin, and a mysterious woman perched in his shadow. The towering Viking is Peter Freuchen, and the woman at his side is his third wife, Dagmar Cohn. Standing at a formidable six feet seven inches, Peter Freuchen’s size befitted a man who was larger than life in more ways than one. 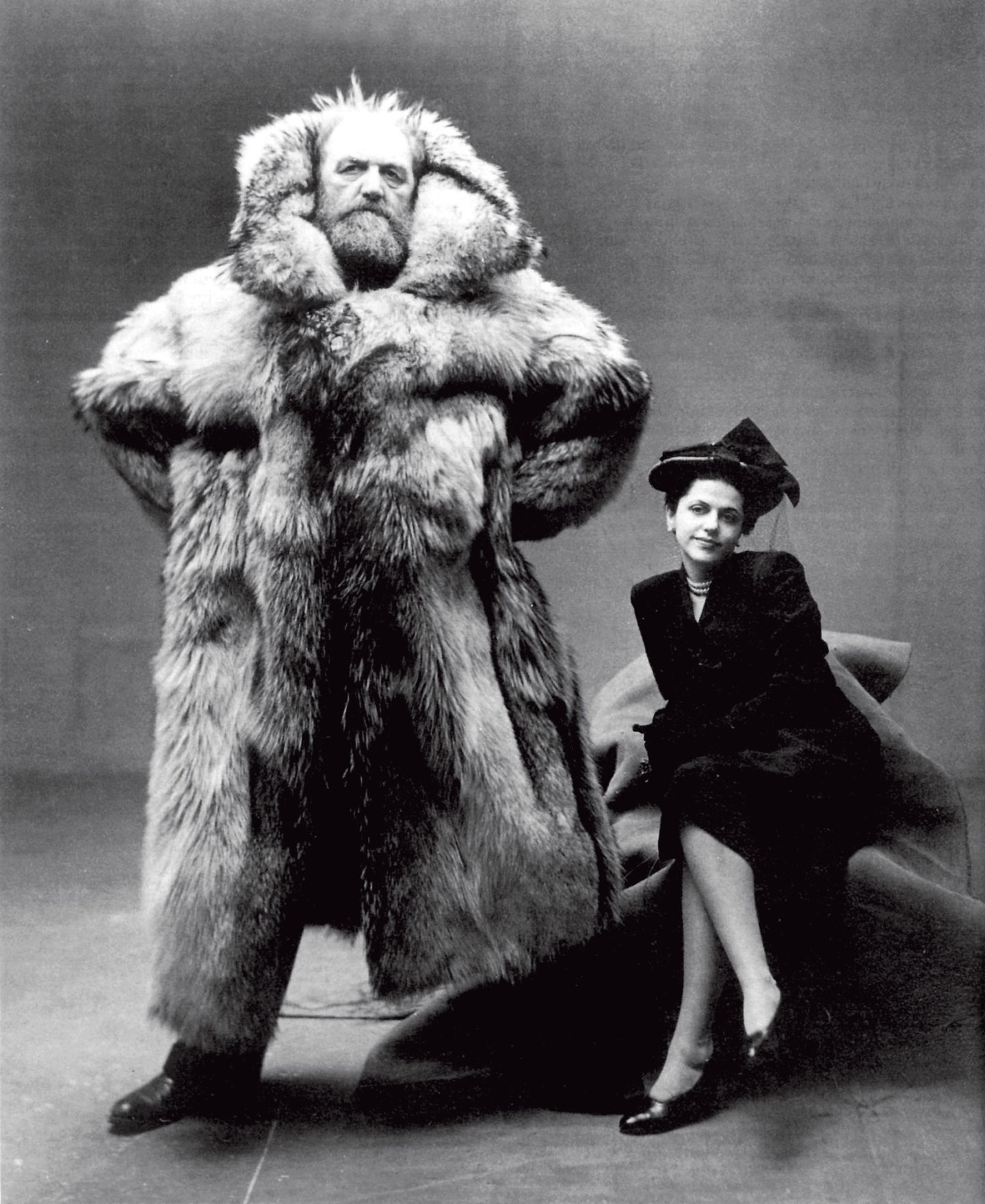 In 1906, after studying as a doctor, Freuchen took part in the first of several Arctic expeditions at the tender age of 20, sailing as far north as possible and travelling across Greenland by dogsled. This treacherous journey led to the discovery of the Inuit culture in Thule, where he settled for 15 years, 800 miles shy of the North Pole. Here Freuchen established a trading base, married an Inuit woman and wrote of polar bear hunts, Eskimo cannibalism and seeing the sun again after three months of winter darkness.

The indefatigable Dane barely survived some of his expeditions, which saw him suffer frostbite, snow blindness, and near-starvation. Adding to the tribulations, he not only lost his wife to the Spanish Flu epidemic in 1921 and was forced to bury her himself, but one of his many books details how he lost a leg to frostbite and amputated several of his own toes. His literary success later evolved into writing and consulting on a number of Arctic-related scripts for Metro-Goldwyn-Mayer film studios. Most notably, he co-wrote the Oscar-winning film Eskimo before going on to star as its villain, in 1933.

One of his many books details how he lost a leg to frostbite and amputated several of his own toes.

The 1920s ushered in Freuchen’s return to Denmark, where he joined the Social Democrats and edited a magazine owned by the family of his second wife, a margarine heiress. His political leanings peaked during World War II when he was imprisoned and sentenced to death for his active role in the Danish resistance against Germany, only to escape to Sweden and then America.

Soon after his 20-year marriage to Magdalene Vang Lauridsen fell apart in 1944, he met his third wife, Dagmar Cohn – a fashion illustrator for Vogue and Harper’s Bazaar – in New York. Just over a decade later he answered the winning question of the American television show ‘The $64,000 Question’, and in 1957 was awarded a gold medal by the International Benjamin Franklin Society, shortly before dying of a heart attack.

Following his death, Freuchen’s obituary in The New York Times observed that, “except for Richard E. Byrd, and despite his foreign beginnings, Freuchen was perhaps better known to more people in the United States than any other explorer of our time.” An irrepressible character whose story struggles to find a match, even in the realm of fiction, his legend continues to find compelling visual metaphor in Irving Penn’s heroic portrait. 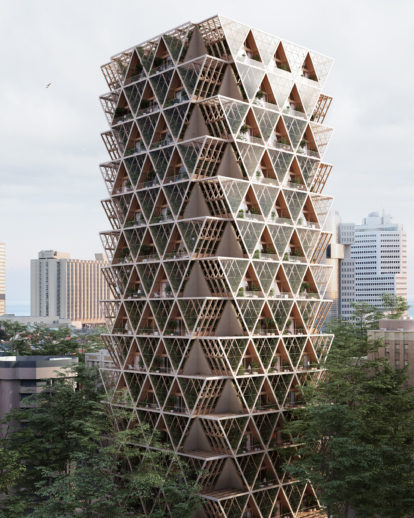 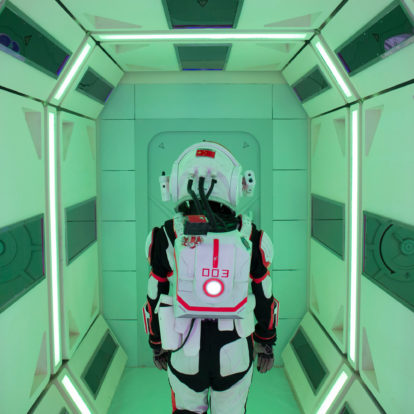 For decades it has been assumed that the first nation to land on Mars will be the US or Russia, but China may have seized the advantage 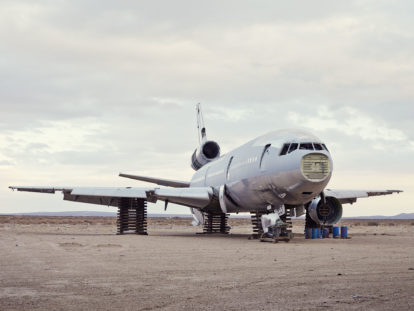 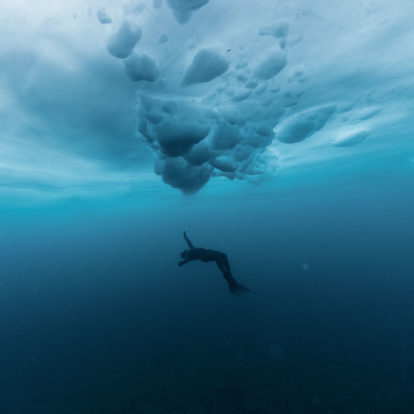 Freediving on its own presents extraordinary technical challenges – which are inevitably added to when that diving takes place in sub-zero temperatures. Avaunt heads into the deep with Magali Côte. 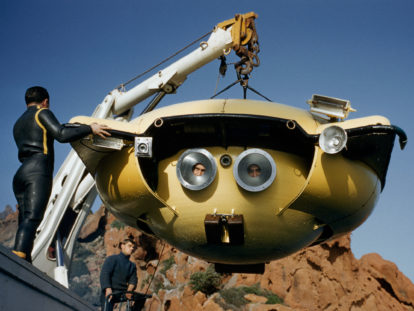 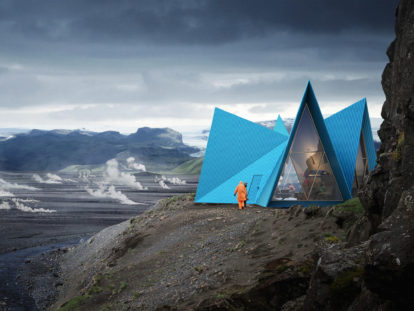 Vertiginous thrills and geometrical ingenuity combine in state-of-the art cabins designed for those seeking the call of the wild.